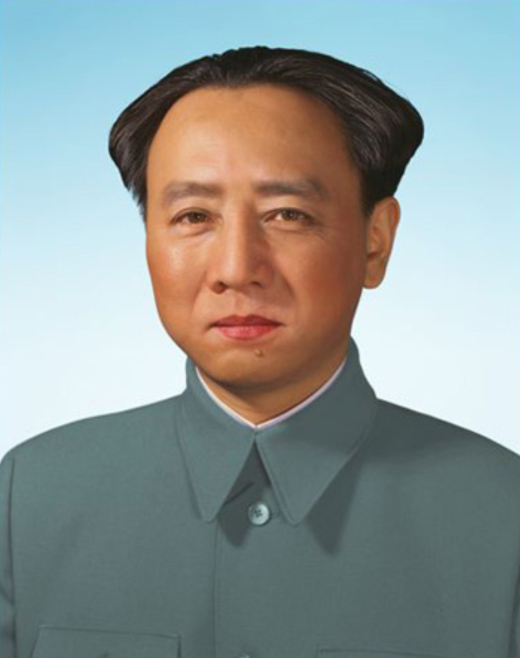 In the first work of the series, a video, A Requiem: Mishima, 2007, Morimura reenacts Yukio Mishima’s nationalistic speech from 1970 which was given to a group of young soldiers with the intention to inspire a coup d’etat. The writer follows his speech by performing a traditional Sepuku suicide. Morimura’s speech is inspired by the original but is addressed instead to young Japanese artists. He implores them to “rise up” and “listen” as they are in danger of becoming “eternal slaves of foreign culture” and “spiritually bankrupt”. Born in post WWII Japan, Morimura struggled with the dominant influence of the West in Japanese culture, a theme explored throughout his oeuvre. In A Requiem: Laugh at the Dictator, Morimura depicts Charlie Chaplin’s comical portrayal of Hitler in the film from the 1940s ‘The Great Dictator’. By employing a caricaturization, Morimura denies any glorification of Hitler, revealing a subjective presentation of history. His ability to satirize and simultaneously create an homage enables his work to defy categorization. 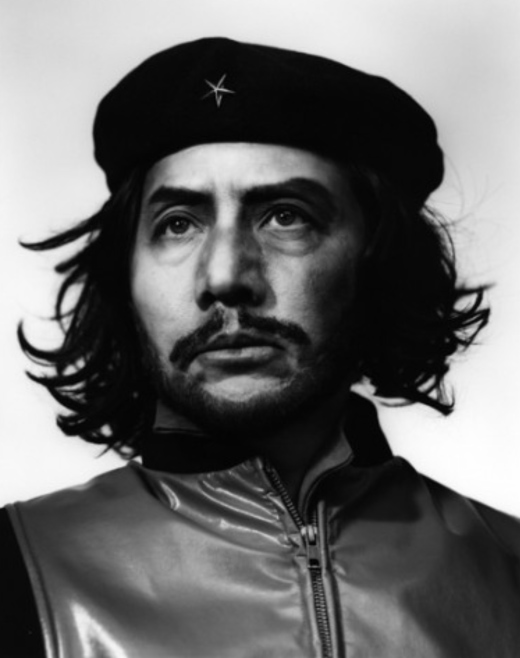 The word ‘requiem’ is explained by Morimura as “the relationship between us and our past”. His subversive reinterpretation of both history and art history considers iconic events and figures through a blurred historical, cultural and geographical lens, offering a kind of reconciliation in the rift between the East and the West. Recounting a recent past full of leftist idealism and fascism, Requiem for the XX Century: Twilight of the Turbulent Gods compels the viewer to reexamine the inheritance of a collective history in the context of today’s uncertain political climate. 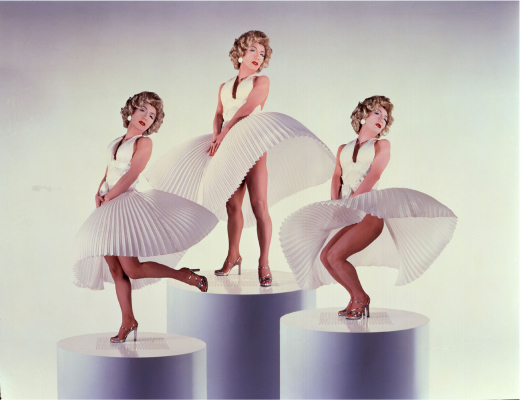 Widely known as the artist who transforms himself into the Mona Lisa and movie actresses, Yasumasa Morimura has won international acclaim for his unique and avant-garde expression of ‘beauty’. Since 1985, his focus has been his ‘self-portrait series’, consisting of unique reconstructions of art masterpieces in which the subject’s face is substituted with that of Morimura himself. Through careful study and analysis of the themes, artists, and historical background of these works, Morimura searches out their raison d’etre and transforms them according to his own interpretations. His ability to deconstruct, subvert and simultaneously create an homage is what enables his work to continually defy categorization. 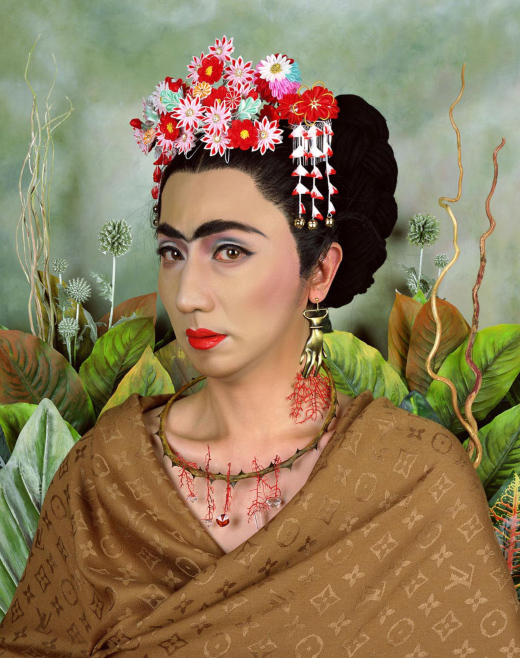 History is public memory, and my recollections are personal. When historic images provoke recollection, sometimes it causes a commotion in me. When I catch such a moment, it stimulates my enthusiasm for expression, my enthusiasm to produce something that is my idea of “beauty.”