Francis Alÿs uses poetic and allegorical methods to address political and social realities, such as national borders, localism and globalism, areas of conflict and community, and the benefits and detriments of progress.

Alÿs’s personal, ambulatory explorations of cities form the basis for his practice, through which he compiles extensive and varied documentation that reflects his ideas and process. As one of the foremost artists of his generation, Alÿs has produced a complex and diverse body of work that includes video, painting, performance, drawing, and photography. 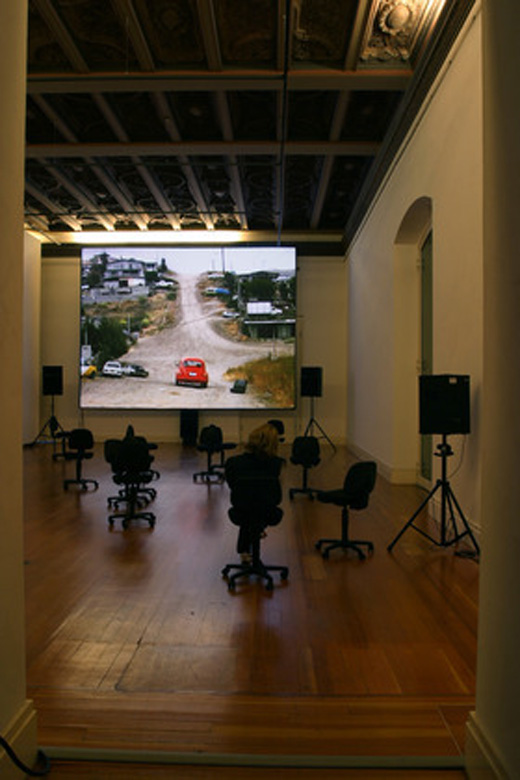 This exhibition draws on the Museum’s unique and important collection of Alÿs’s work, highlighting three recent major acquisitions—Re-enactments (2001), When Faith Moves Mountains (2002), and Rehearsal I (Ensayo I) (1999–2001)—which include video installations, paintings, drawings, collages, photographs, and newspaper clippings. These works present an investigation of methods of social action, from rehearsals and re-enactments in urban environments that address the politics of public space to large-scale communal participation where the culmination of many small acts achieves mythic proportions. 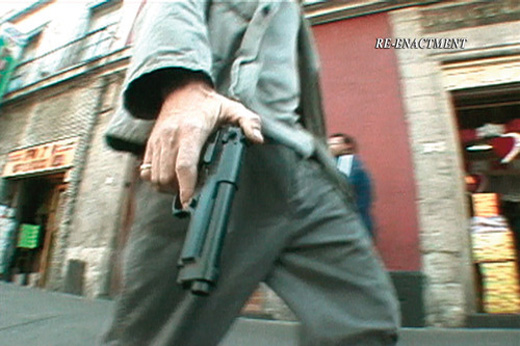 The exhibition, which is conceptually grouped around these three thematic bodies of work, also includes additional artworks that the artist has developed around the idea of rehearsal and re-enactment in relation to progress in art and everyday life. 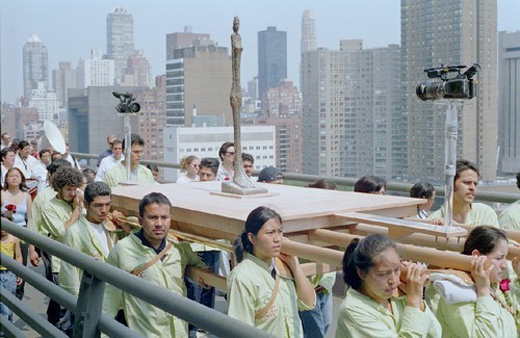