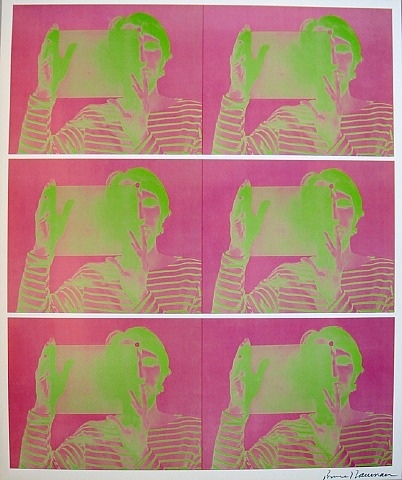 Pictures from the Moon: Artists’ Holograms

“Pictures from the Moon” will feature a focused selection of holograms from the 1960s to the present by several leading, contemporary artists. The 1960s ushered in new technologies and new frontiers for image production. The development of laser technology in 1962 enabled the creation of holograms that displayed three-dimensional images on a two-dimensional surface. Artists were drawn to holography, hailed as a medium of the future that turned space inside out, for its spatial, volumetric, and sequential qualities, and to the creative possibilities it offered in contrast to photography, film, and early video.

“Pictures from the Moon”—its title inspired by photographs
of earth taken by astronauts on the first mission to the moon that also expanded our way of seeing— celebrates an alternative history of virtually unknown images by artists experimenting on the edge of visual technology. 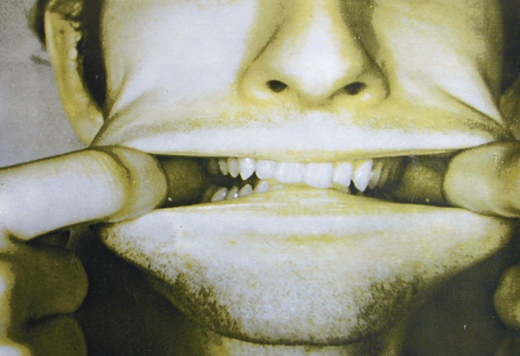 One of the earliest pioneers in the holographic medium is Bruce Nauman, whose holograms from the late 1960s furthered the physical manipulations and explorations of the body as a medium that he was conducting at the time. Nauman produced two sets of holograms between 1968 and 1969. The second set displays his body compressed, coerced, and contorted into the picture plane. “Pictures from the Moon” will include Nauman’s Hologram H from the “Second Hologram Series: Full Figure Poses (A-J)” (1969), marking one of the first times this work has been shown in New York.

A surprising number of established artists soon followed with experimentations in holography that have continued over the last four decades. Artists as diverse as Louise Bourgeois, Eric Orr, Ed Ruscha, and James Turrell have all made holographic works that draw on the medium’s ability to replicate three- dimensionality and deep space to expand upon themes they so successfully mined in other formats. 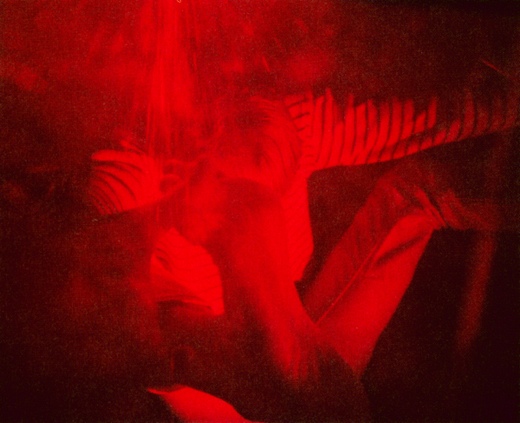 The haunting, domestic objects and sinister interiors that define Bourgeois’s work appear wholly present in her untitled holograms from 1998. In Ed Ruscha’s series of holograms produced the same year, the phrase “The End” floats at various depths in the picture plane, set against animated lines scratched into a celluloid surface, and offering a new twist on the interplay between text, landscape, and spatial representation for which Ruscha is known. Eric Orr and James Turrell, in whose works light and space function as artistic mediums, both created holograms that synthesize color, shape, illumination, and form. Turrell, who has made an extensive body of holographic work and who continues to work in the medium pushing it forward into challenging new realms, produced the largest and most recent hologram in the exhibition.

In this current age of techno-dependency, “Pictures from the Moon” offers a view of the persistent attempts by artists to wrest something more from technology than that for which it was invented. As advancements in 3-D technologies are demonstrated in new formats of television and film production, the enduring hologram continues to mesmerize by expanding the artistic and visual fields that lay before our eyes. 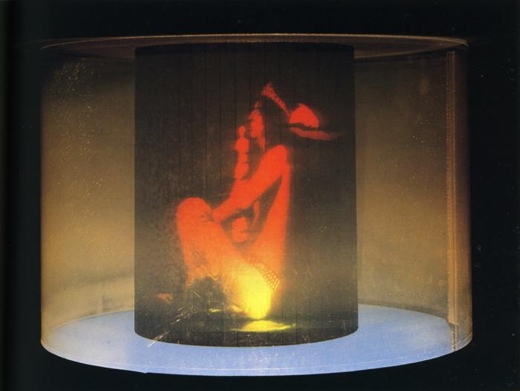