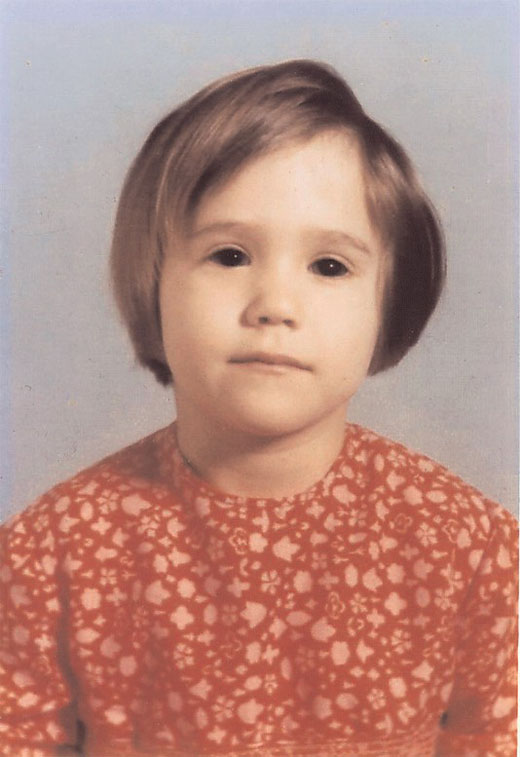 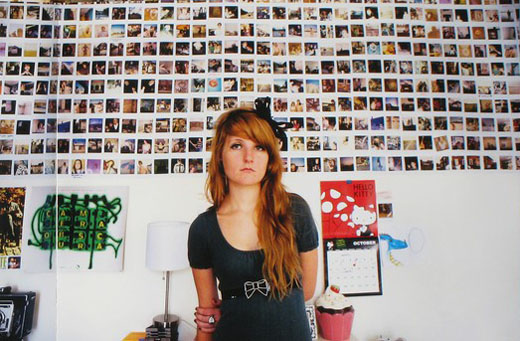 A Girl and Her Room by Rania Matar

Rania Matar has produced an exhibition and a book of unique and subtle power. Focusing on contemporary young women from vastly differing cultures in the United States and Lebanon, her project, A Girl and Her Room, reveals the complex lives of her subjects in the unique setting of the girls’ own rooms. 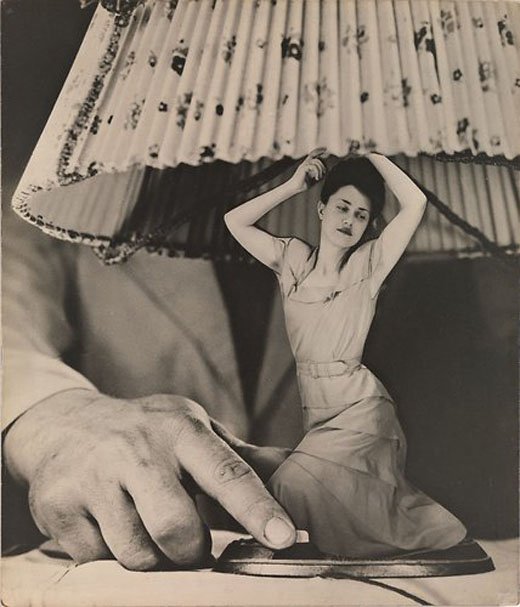 While digital photography and image-editing software have brought about an increased awareness of the degree to which camera images can be manipulated, the practice of doctoring photographs has existed since the medium was invented. 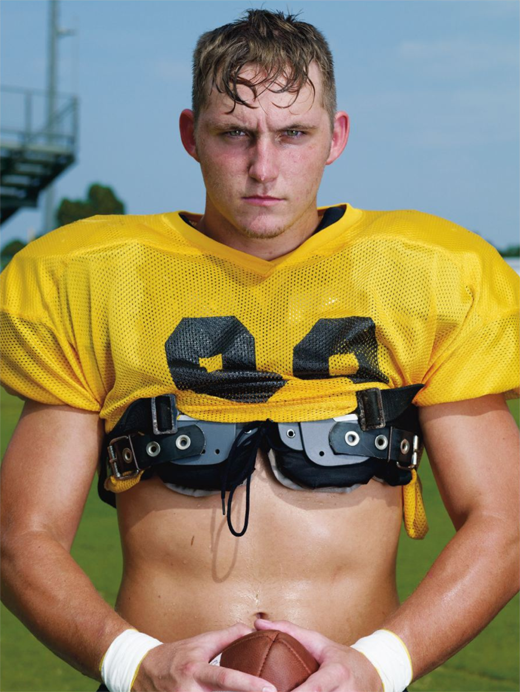 Catherine Opie’s images of teenage football warriors and their battlefields – finds new life in its first showing in New York. 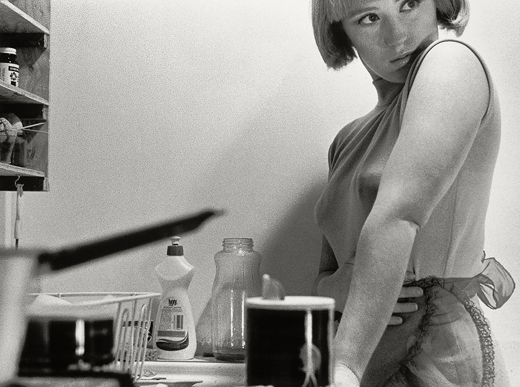 Artisphere will be the first and only venue in the United States to present Frida Kahlo: Her Photos, 240 images from her personal collection of over 6,500 photographs, in storage for more than 50 years and sealed until 2007.

Nancy Burson produced some of the earliest computer-generated portraits, and in collaboration with MIT engineers Richard Carling and David Kramlich, became a pioneer in the now familiar territory of computer-manipulated imagery. Burson continued to collaborate with Kramlich, who later became her husband. Together the two developed a significant computer program which gives the user the ability to age the human face and subsequently has assisted the FBI in locating missing persons. In Evolution II she combined the face of a man with that of a monkey to produce an imaginary portrait of a species (as well as a technology) in transition. This image was published in a series of manipulated portraits, reproduced in the book Composites (1986).

Aziz + Cucher have been collaborating on and exhibiting digital photography projects and sculpture since 1991. They live and work in Brooklyn, New York. Anthony Aziz began with an interest in documentaries and photograpy, while Sammy Cucher’s work originated in theatre and video.

Their collaborative interest is in “creating visual metaphors for the increasing role that new technologies play in our lives and how they affect us politically, socially, and psychologically.” They explore the possibilities for human beings in a time when we can transform ourselves and nature from “known forms into unknown forms” as a result of the potential inherent in the coming together of computer science, biotechnology, genetics and nanotechnology.