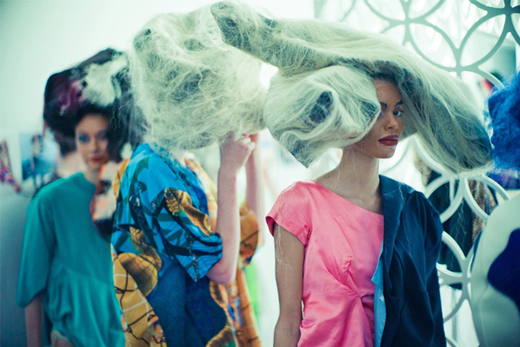 Sculpture, painting, installations, and photography—as well as dance, theater, music, and film—will fill the galleries of the Whitney Museum of American Art in the latest edition of the Whitney Biennial. 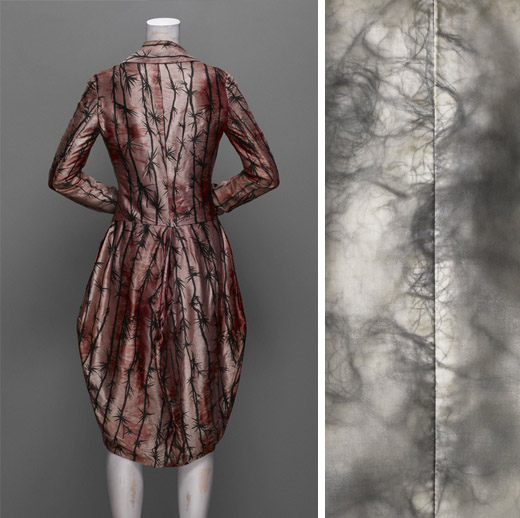 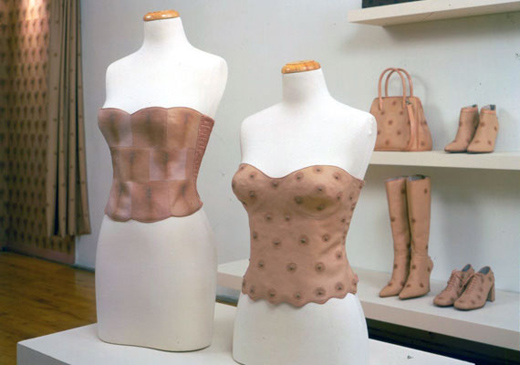 Nicola Costantino was born in Rosario on November 17, 1964. While she attended the course of Fine Arts at the National University in Rosario, her interest in new artistic materials and techniques led her to research and work in craft workshops and factories. At ICI Duperial, she experimented with silicone molds and matrices on polyester resin apt for flexible polyurethane foam injection. Her skill in this technique proved decisive for the development of her work, and enabled her to achieve the real-object perception that would become characteristic of Nicola’s art. Since she was a teenager, Nicola had worked in her mother’s clothing factory. In that world of fashion, she developed her skill in clothing designs and patterns. In 1990, the rest of her family moved to Chile. 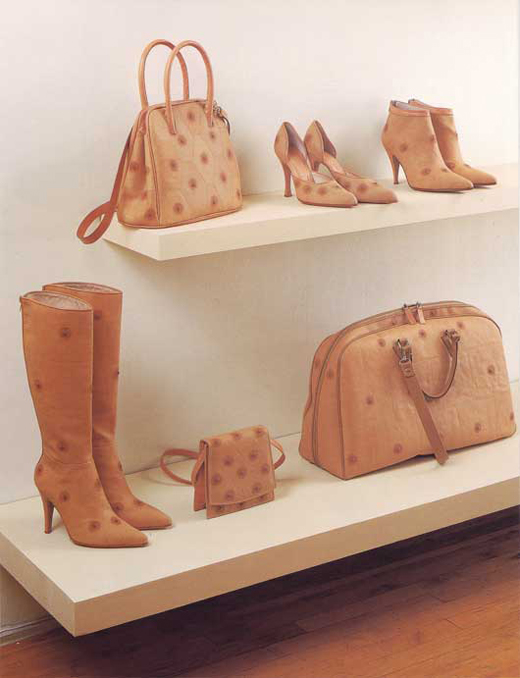 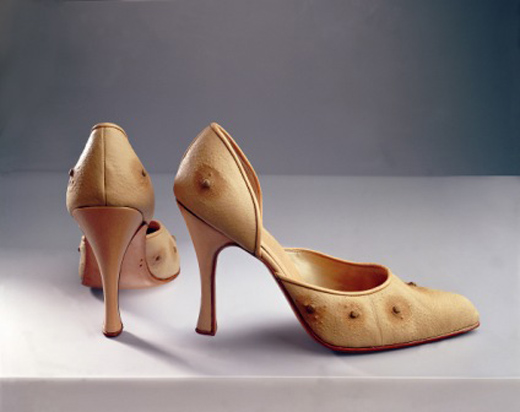 In 1995 she started to experiment with an almost exact copy of human skin made in silicone that she used for the production of her clothing. Also, she made her first coat with navels and human hair, which she herself wore during her frequent trips to New York and Los Angeles. Fashion, a topic that had been present throughout her life -along with consumption and the human body as a tool of seduction-, has finally become a recurrent theme in her work. 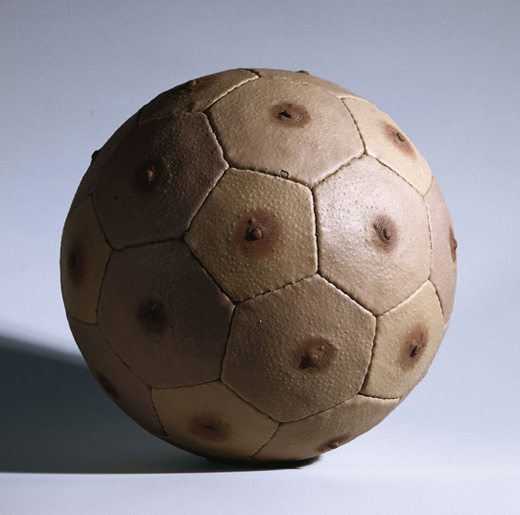 In 2003, she started her project Savon de Corps, with soaps made with a part of her own fat obtained from a liposuction. She held a solo exhibit of her Boutique at Senda Gallery, in Barcelona’s Paseo de Gracia, a street where the world’s most glamorous clothing brands are based, and other exhibition with her whole work at Casal Solleric, Palma de Mallorca, both in Spain. 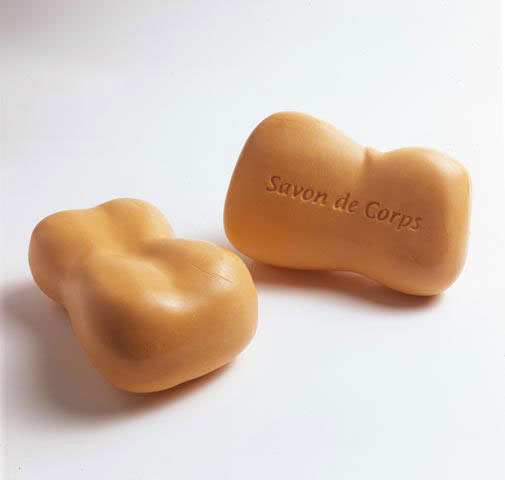