John Waters is an American filmmaker well known for his provocative movies – among them Pink Flamingos (1972), Hairspray (1988), and, A Dirty Shame (2004). Recently I discovered his contemporary art work and I was fascinated with his sense of humor and clever concepts.

The polysemous work of Vik Muniz participates in the vicissitudes of this paradoxical re-investment of exteriority with the signs of interiorized meditation-there ϭystification of the commonplace. It is a practice infused with the non-equivalencies of the consummately hybrid condition, the tautologies of non-closure and the vacillations of indeterminate signification. Through a material and symbolic re-construction of untrenched objects-in the world, Muniz constructs a game where in the obviousness of resemblance of the literary of similitude is exaggerated beyond recognition into a theater of subversions. Estrangement and de-realization occur in subtle doses. While not unrelated to the paradigms associated with the surrealist object of symbolic use, Muniz’s objects appear to repudiate the primary of the unconscious-or the de-sublimated tokens of the dream-state-in order to engender a neutral sign of ambivalent reference-vis- -vis the meta-readymade construct. 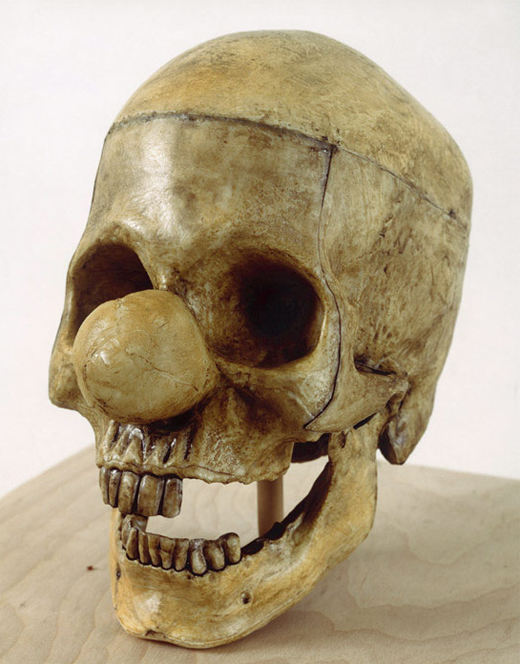 The notion of the “crisis of the object” has become a reified historical category, abstracted into a succession of stylistic codes and conventions; Muniz’s work operates as a meditation upon this condition, evoking Breton’s exegesis concerning the de-rationalization of everyday objects 9i.e., a subversion of the equivalences obtained between the Rational and the Real): 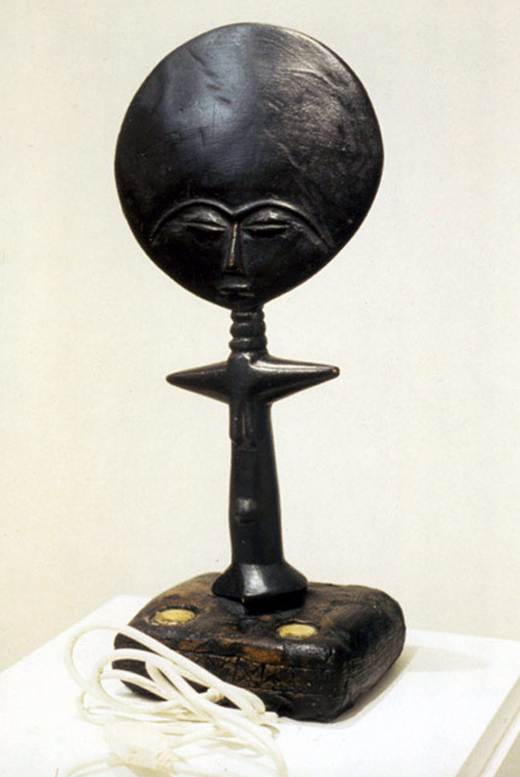 For Muniz, a subtle material translation coaxes the recognizable object into an unstable physical and symbolic identity, displacing the rational prohibitions which administer the bureaucracy of predetermined correspondences. Muniz re-configures the tactics usually associated with bricolage into strategy of playful, unpredictable subversion; trail and error are utilized in incorporate elements of heterogeneous origin within an architecture of inflectional metastasis. An overarching order of clinical presentations (e.g., the stabilizing economy of the pedestal/display case) offers the guise of closure. 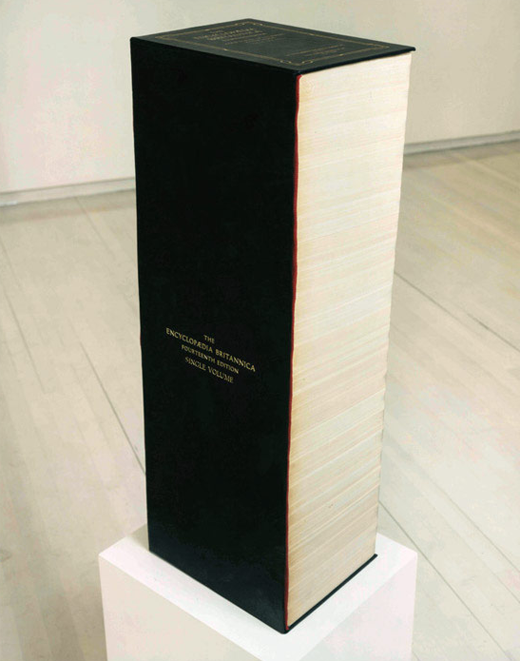 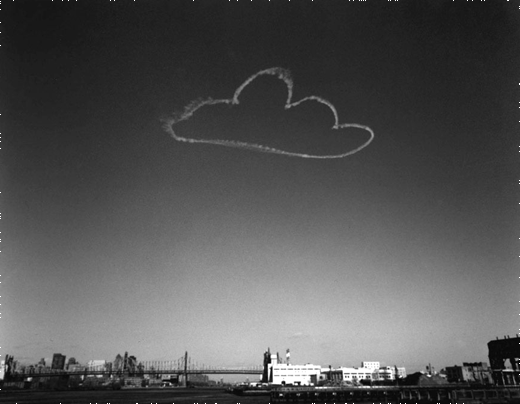 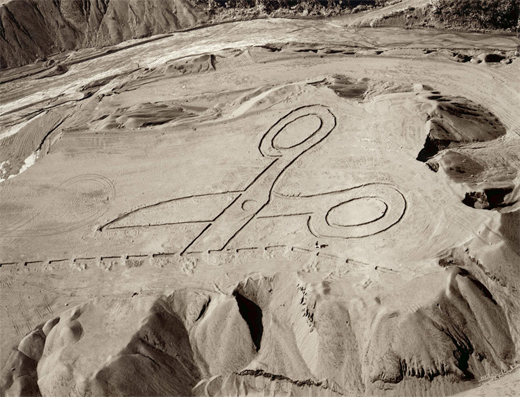 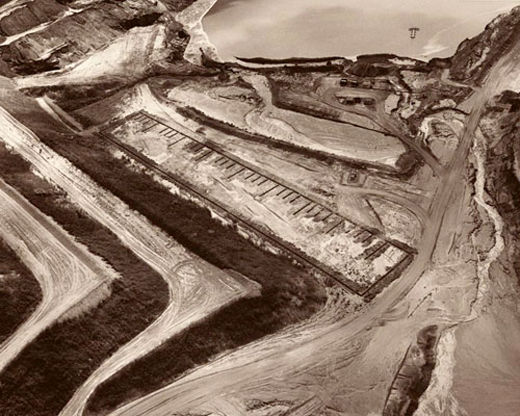