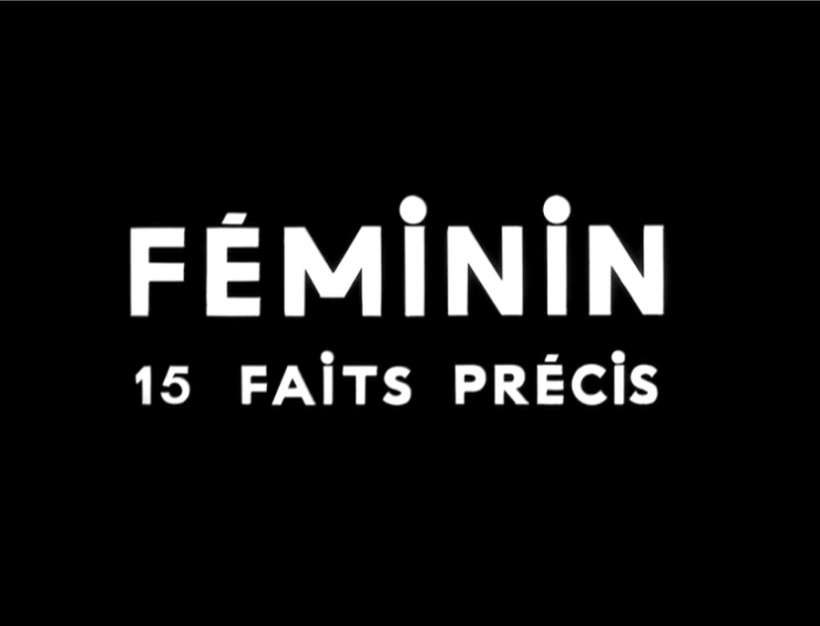 With Masculin féminin, ruthless stylist and iconoclast Jean-Luc Godard introduces the world to “the children of Marx and Coca-Cola,” through a gang of restless youths engaged in hopeless love affairs with music, revolution, and each other.

SYNOPSIS: In 1972, newly radicalized Hollywood star Jane Fonda joined forces with cinematic innovator Jean-Luc Godard and collaborator Jean-Pierre Gorin in an unholy artistic alliance that resulted in Tout va bien (Everything’s All Right). This free-ranging assault on consumer capitalism and the establishment left tells the story of a wildcat strike at a sausage factory as witnessed by an American reporter (Fonda) and her has-been New Wave film director husband (Yves Montand). Tout Va Bien is a masterpiece of radical cinema, a caustic critique of society, marriage, and revolution in post-1968 France.

Vivre sa vie, made in 1962, was the fourth of Jean-Luc Godard’s films. His source was a journalistic account of prostitution in France, and in this as in so many matters, he was self-consciously echoing the American directors he admired, such as Samuel Fuller, whose Underworld U.S.A. (1961) was based on a series of articles in the Saturday Evening Post. Also like Fuller, he didn’t exactly limit himself to a literal adaptation of his source material.