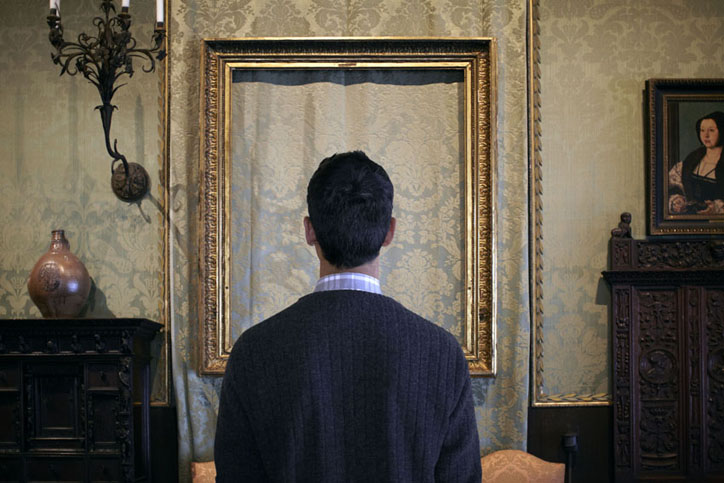 Sophie Calle’s Last Seen at the Isabella Stewart Gardner Museum, consists of two distinct series: “Last Seen”, created in 1991 and “What Do You See?” from 2012…

Exposed: Voyeurism, Surveillance and the Camera 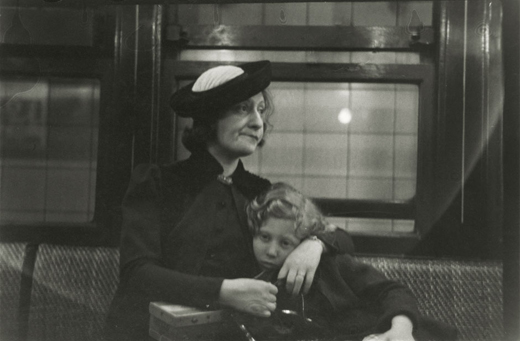 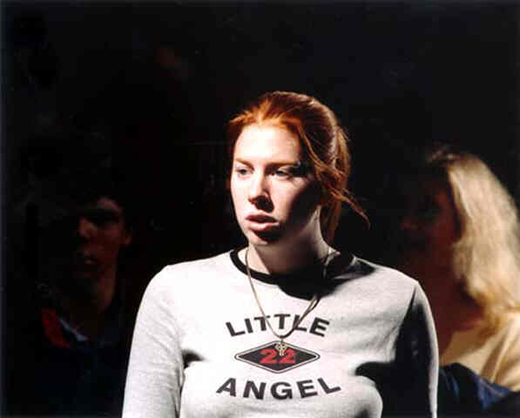 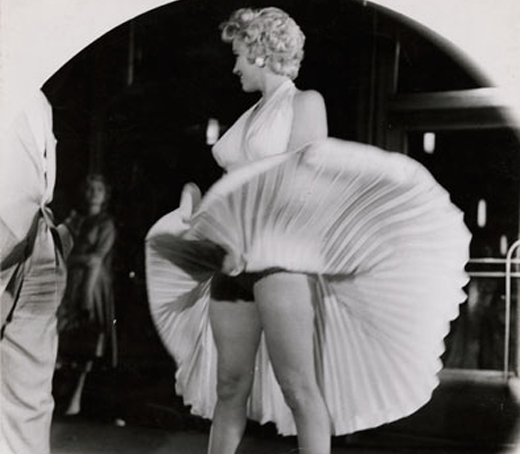 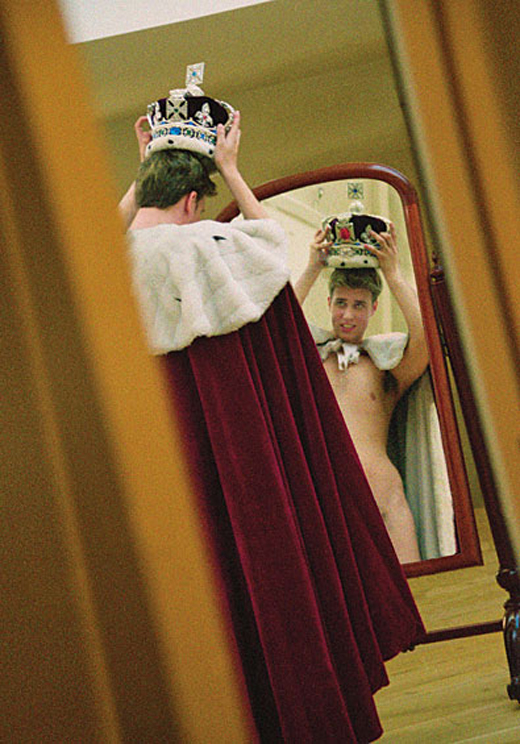 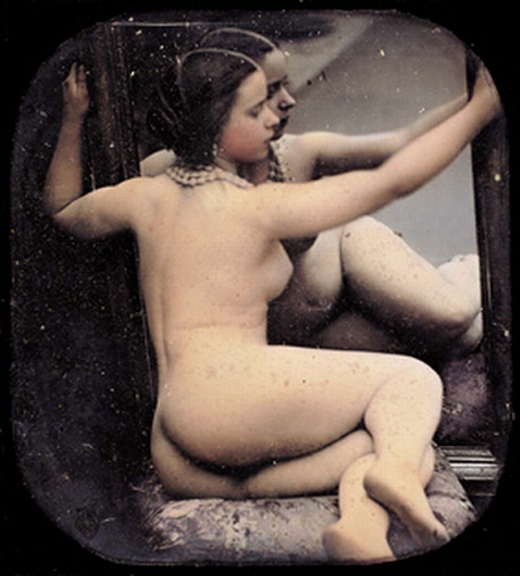 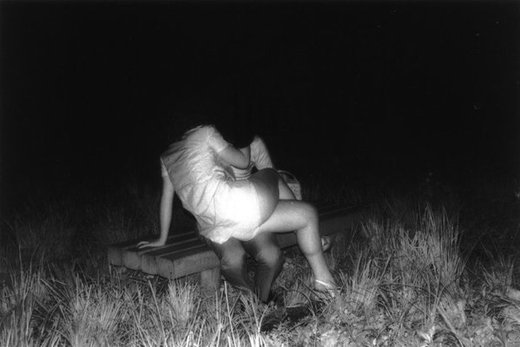 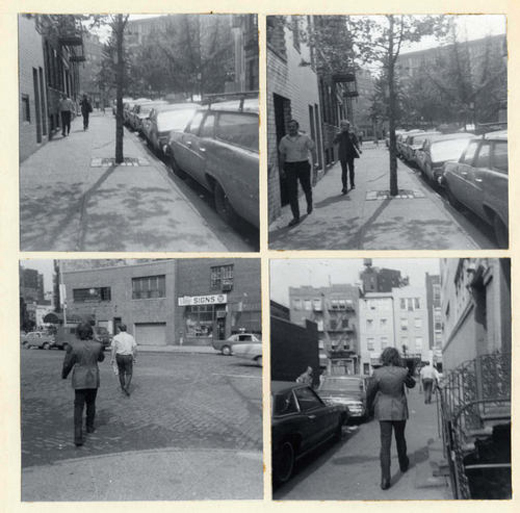 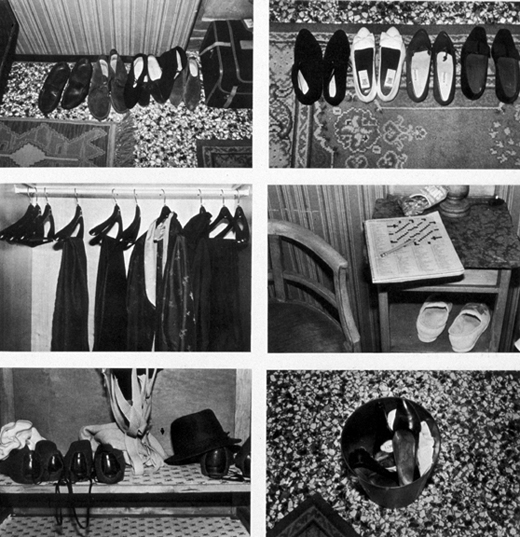 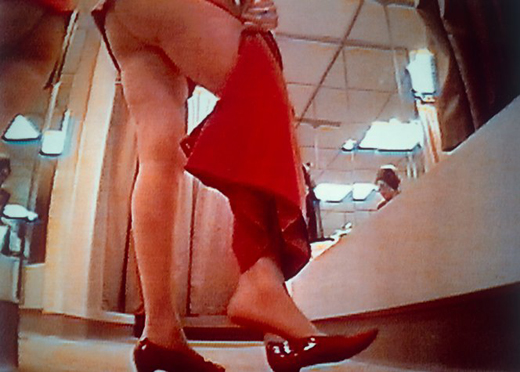 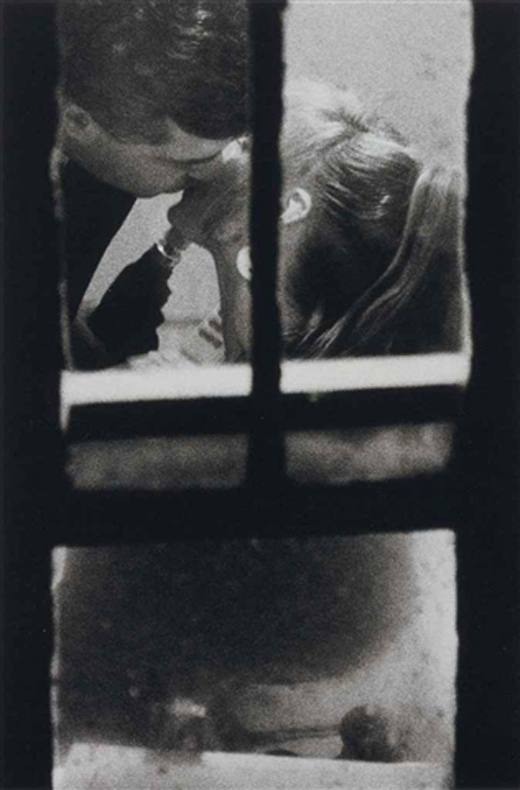 For the first time in the world, a museum will be displaying the feminine side of its own collections. This new presentation of the Centre Pompidou’s collections will be entirely given over to the women artists from the 20th century to the present day.

elles@centrepompidou is the third thematic exhibition of the National Modern Art Museum’s collections, following Big Bang in 2005 and the Mouvement des Images (Image Movements) in 2006-2007.